This case study, prepared jointly by CEREMA and Logiville, covers a rural and peri-urban territory integrated in an area of more than one million inhabitants. The role play includes four small towns joined into a cooperative structure.

But municipalities must also make trade-offs between one another to share the new housing supply and to rationalize existing public facilities by eliminating duplicates. The budgeting pressures on local authorities require them saving on operation whilst modernizing the service they offer.

The challenge of the game simulation is to build local public governance as well as involving private actors who are often mobile and likely to invest elsewhere. 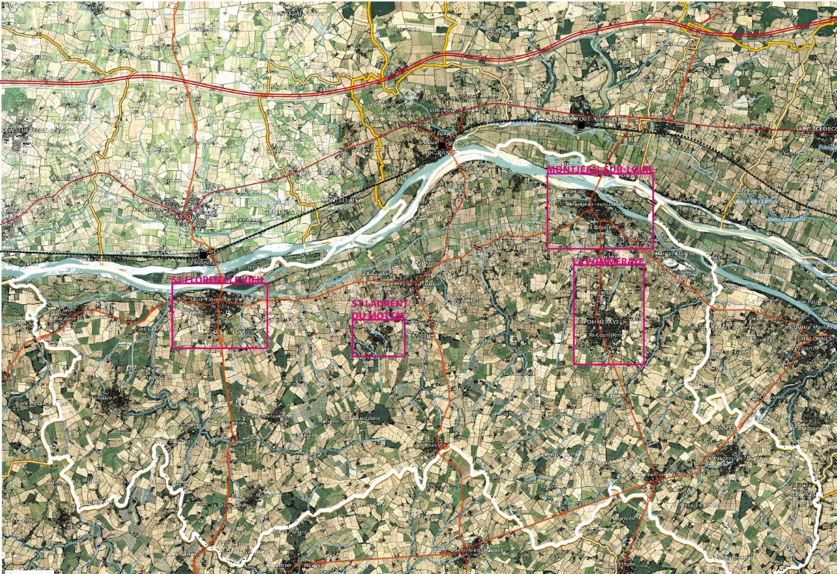